No items found.
Product is not available in this quantity.

No items found.
Product is not available in this quantity.
Home
/
Shop
/
9th Biennaleof Sydney (1992 - 1993) Catalogue - The Boundary Rider

The official catalogue for the 9th Biennale of Sydney (1992 -1993 ), titled The Boundary Rider The world events of the late 1980s and early 1990s formed the backdrop to Anthony Bond’s preparations for the ninth Biennale, with the fall of the Iron Curtain in Europe and other political and economic shifts calling for a more pluralist understanding of history and borders. Exploring shifting conceptual and cultural boundaries and their transgressions, as well as local practices of ‘making do’, Bond invited artists ‘whose work reflects their experience of life through the employment of objects and materials which relate to everyday use’. For Bond, artists using ‘bricolage’ were best able to address issues of the border. The title, The Boundary Rider, brought itinerancy and ingenuity into a uniquely Australian context. In this exhibition committed to expanding boundaries, over 90 per cent of participating artists had never exhibited in Australia, including the artist collective Border Art Workshop based on the Mexican–United States border, which worked with young people in Western Sydney. Collaborations featured in the Biennale, such as Guillermo Gómez-Peña and Coco Fusco’s satirical cage performance, Anne Mosey and Dolly Nampijinpa Daniels’ relocation of Daniels’ camp home to the Bond Stores, and Adrian Piper and Brenda Croft’s Conference Call installation. An extensive lecture, film and public program was presented for the Biennale as well as a course on contemporary art offered to broaden audience awareness.

$ 22.00 AUD
This product is out of stock.
Product is not available in this quantity. 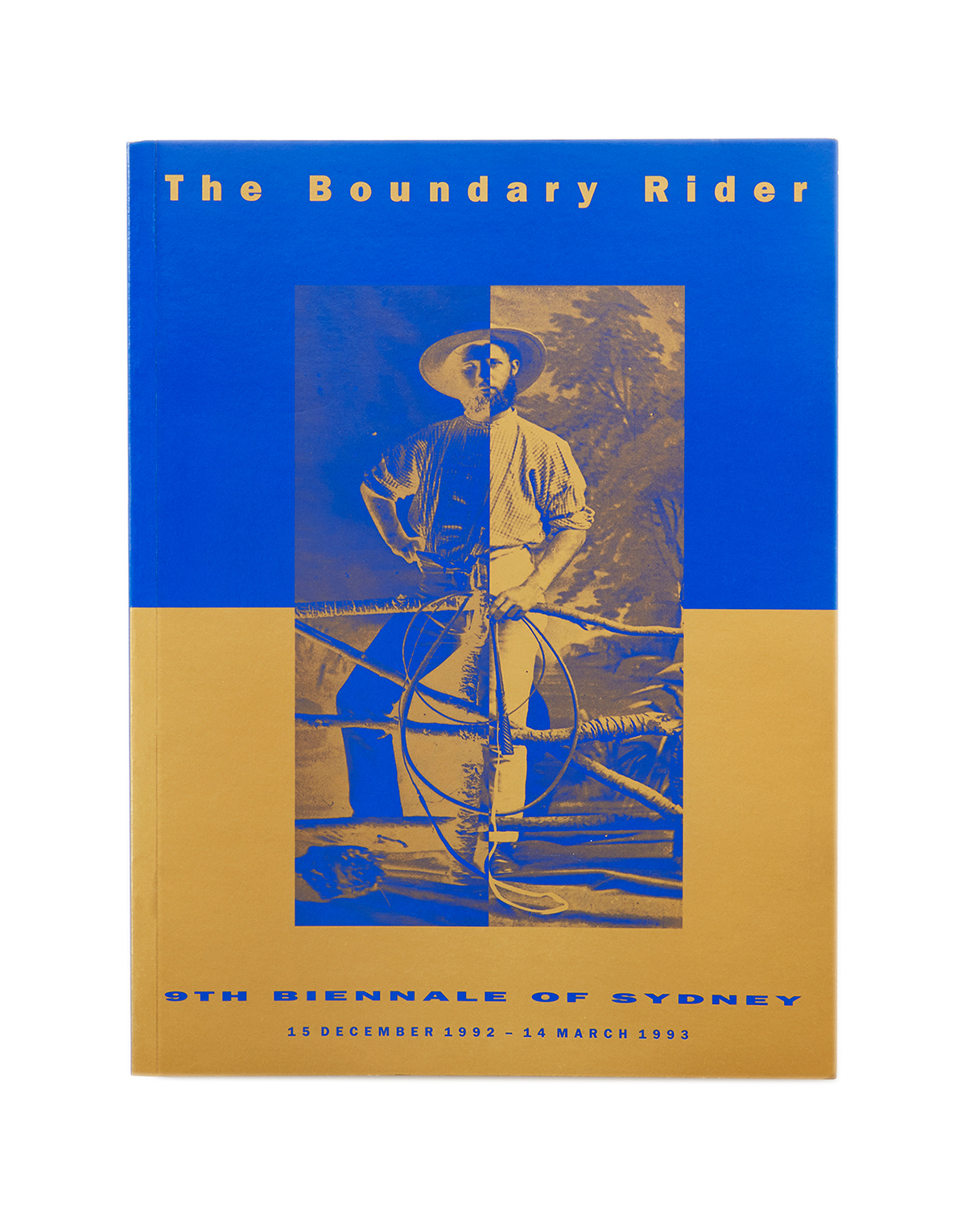 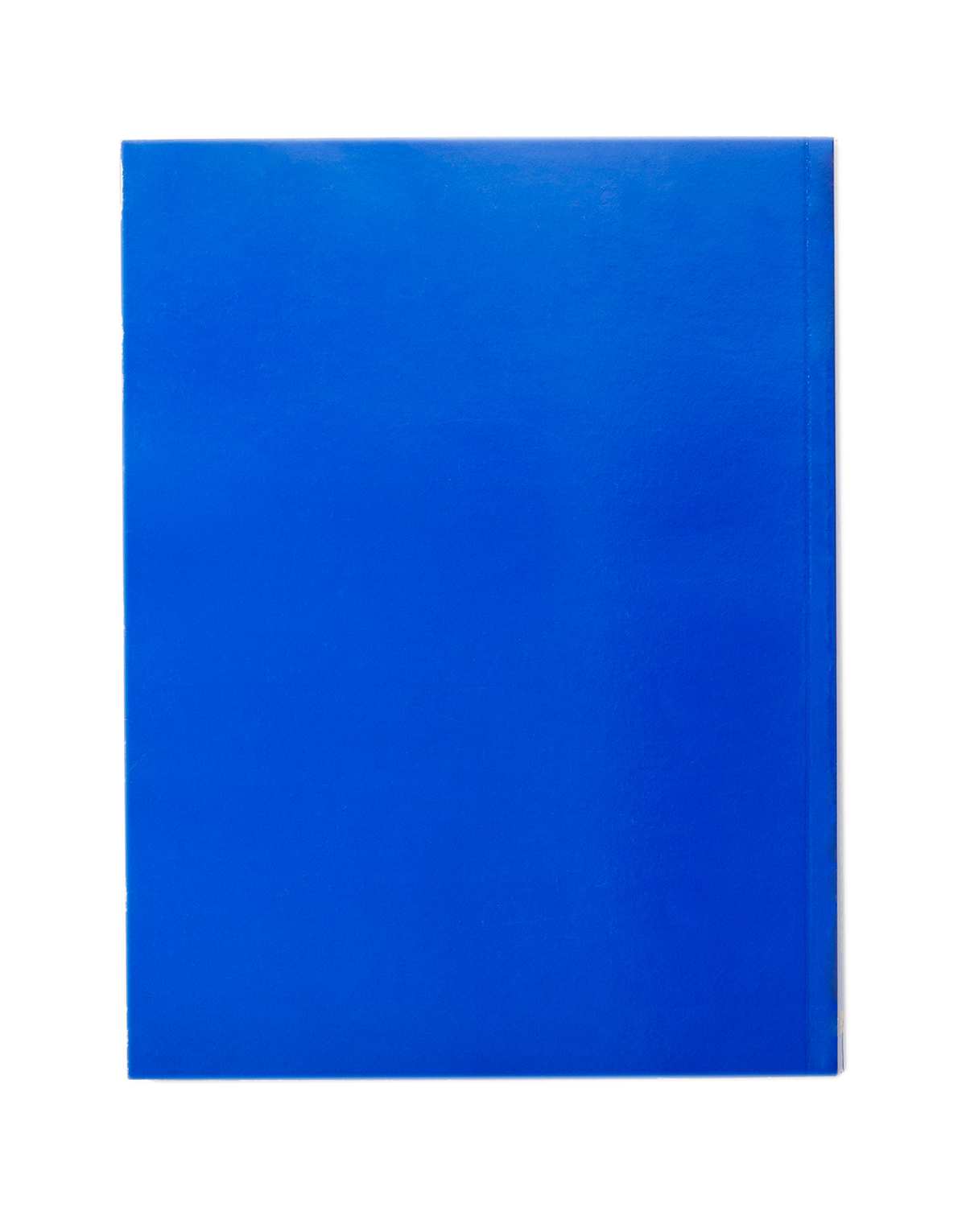